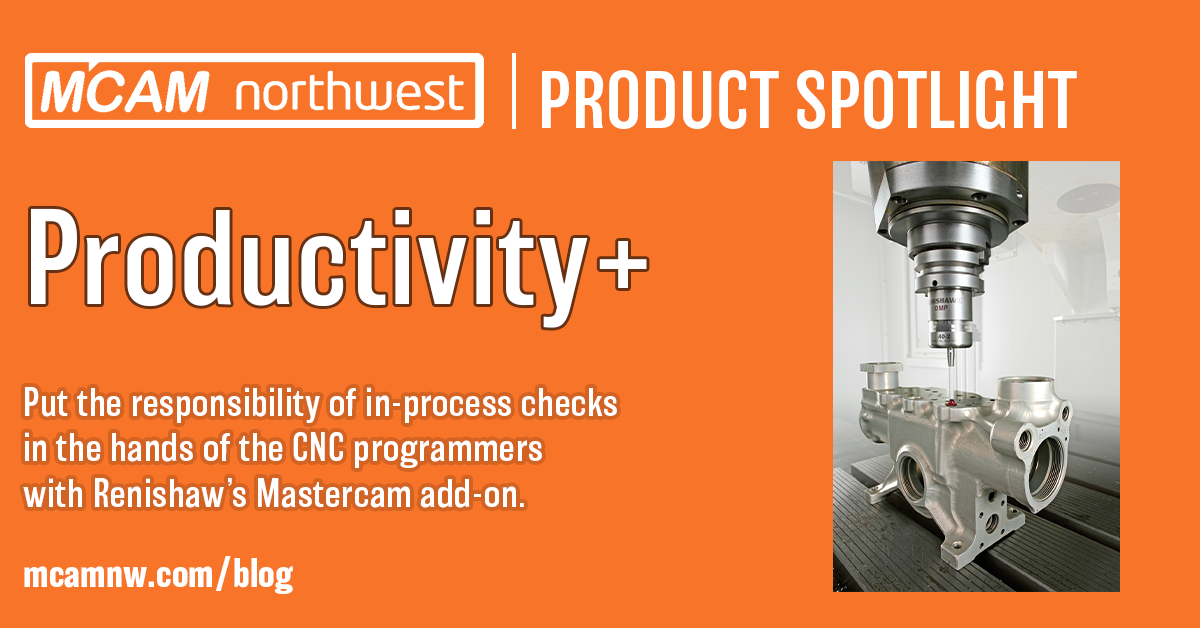 Renishaw’s probing programming environment add-on for Mastercam puts the responsibility of in-process checks in the hands of the CNC programmers.

It’s highly inefficient to machine a whole part, only to find out that a feature in it is out of tolerance after machining. However, probing gives you the opportunity to make decisions about a part while it’s running. Let’s say a product takes an hour to machine. 20 minutes into machining, there is a critical tolerance feature being cut. But, the feature is machined out of tolerance and cannot be re-machined to salvage. You would want a probing routine that has the logic to detect this error, end the program, and alert the operator before it spends the remaining 40 minutes to finish machining. 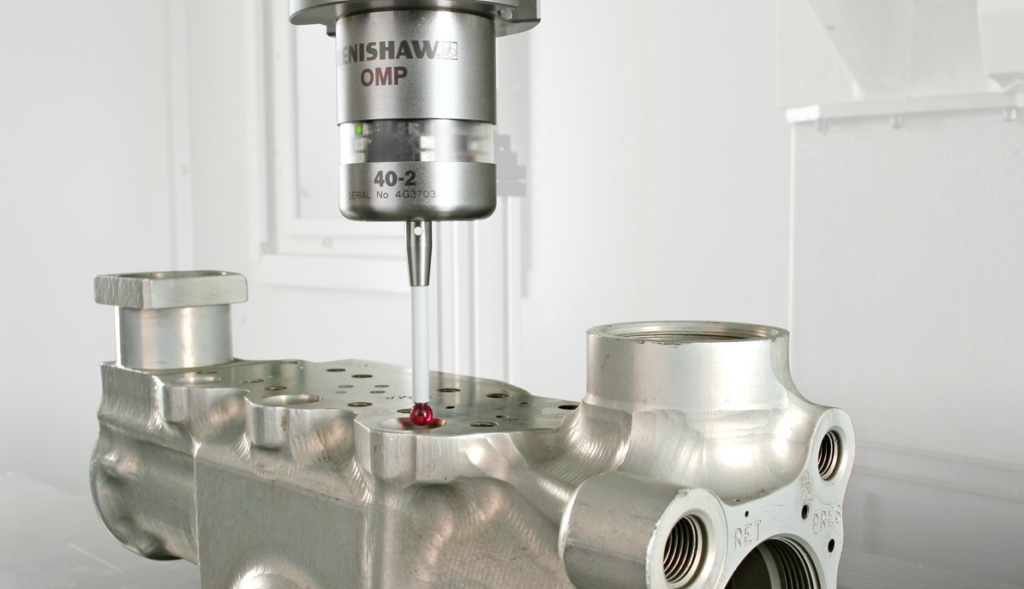 Productivity+ is a probe programming add-on for Mastercam that works only with Renishaw probes.

The Productivity + add-on is a user-friendly metrology and inspection programming environment that allows you to simulate a Renishaw probe for your machine tools within Mastercam Mill, Mill 3D, and Mastercam for SOLIDWORKS. This functionality is currently available for 3, 4, and 5 axis mills and routers.

The skill to hand write programming for a probe is becoming harder to find among new CNC programmers, which is why investing in standardized programming for probes is a better decision than handwriting. It is much easier to teach and easier to learn integrated probing software than handwriting code. Productivity+ puts the responsibility of in-process checks in the hands of the CNC programmers, which also allows them to check and adjust, or recut, as needed, as the parts are being machined.

One of the most valuable features of Productivity+ is the ability to create virtual constructed features using existing measurement data and report it. 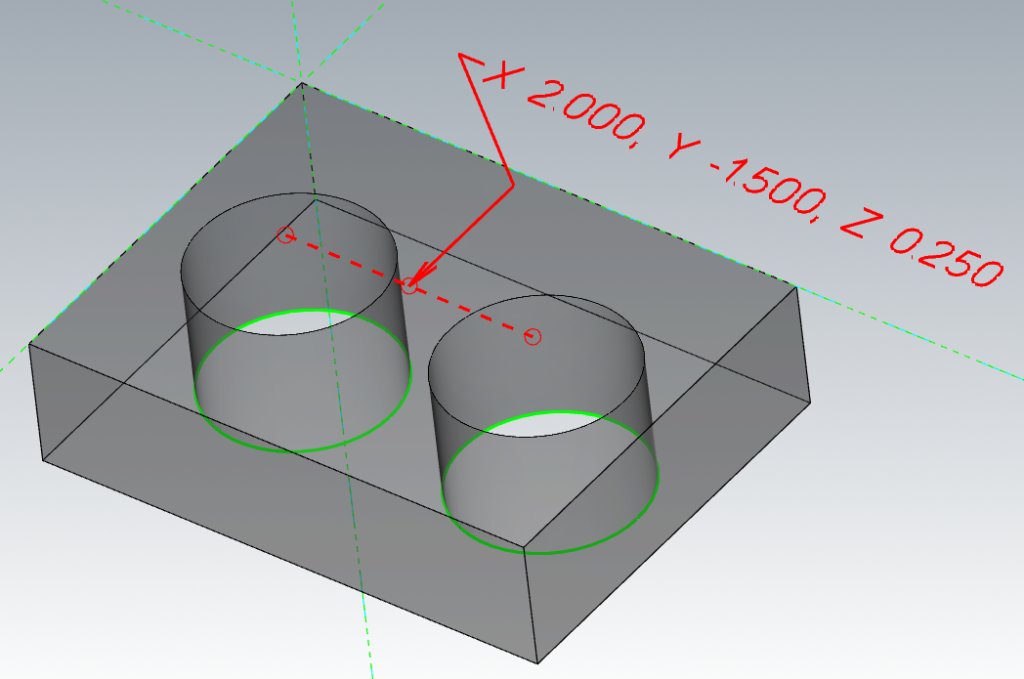 Productivity+ can report virtual measurements from existing measurements, like the center point between these two bores.

If you’re ready to save time and money with a standard for integrated probing programming solution for Mastercam, reach out to our Sales Team for pricing information on Productivity+ and other Mastercam probing solutions by emailing sales@mcamnw.com or calling (503) 653-5332. Click here to view this checklist to see if your machine tool is compatible with Productivity+.